How Female Managers can break through Stereotypes 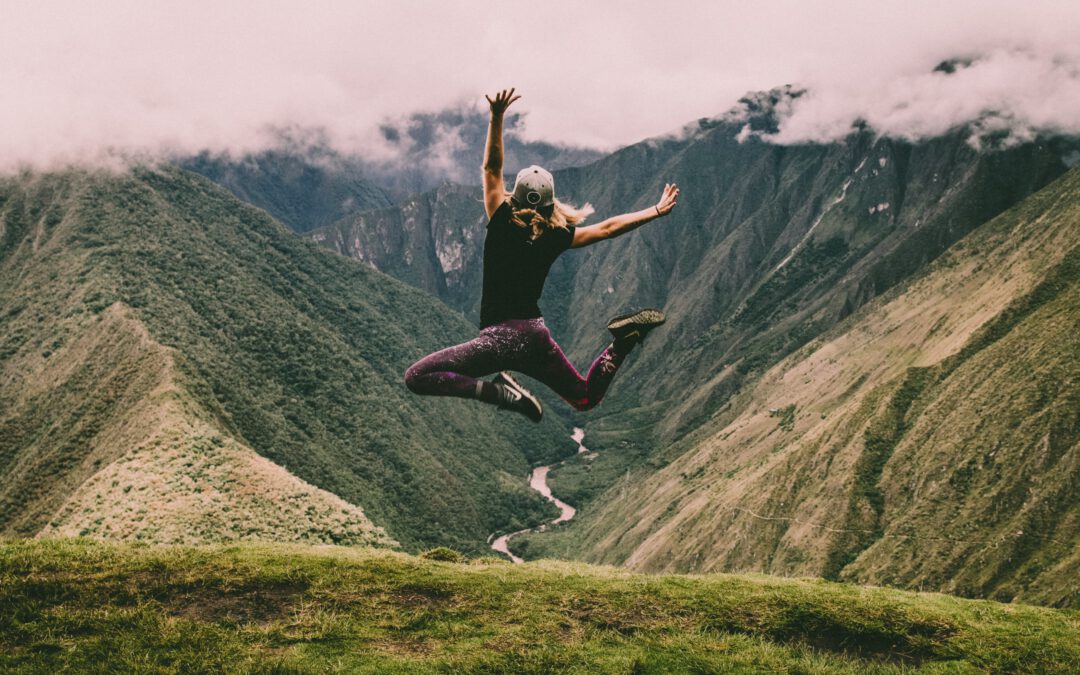 Emotional, bossy and temperamental are classic words that are unfortunately used to describe a strong woman leader. On the other hand, for the same characteristics men are described as committed, driven and strong.  This gender bias is prevalent across organizations and is backed by numerous studies.

For instance, a research[1] was conducted on a large-scale military data set of over 4000 participants and 81000 evaluations to examine objective and subjective performance measures. They found no gender differences in objective measures (e.g., grades, fitness scores, class standing), but the subjective evaluations were very different.

Why women are never pictured as leaders

It was found that the most common positive attribute used to describe men was analytical while for women it was compassionate.
For negative evaluations, men were referred as arrogant while as expected women were described as scattered, temperamental, and panicky.

Gender bias reflected in adjectives used for women leaders has much more serious repercussions than mere vocabulary. These translate into workplace expectations and create a mess for women leaders across the globe.

The research goes ahead and shows that women hardly get positive feedback. The feedback, if given, is vague and does not relate to the job duties. This is the reason why it becomes difficult for climbing the ranks in the workplace. There is a stereotype associated with leaders – they are always pictured as men and never females.

“One of the things that’s ironic about our findings is that many of the leadership traits that people say they most appreciate, want in a leader, or make a successful leader are the positive traits — such as compassion — that women leaders receive in their performance evaluations. So why isn’t this translating into more women in these roles? It’s one thing to describe an ideal leader, it’s another to describe a real person’s performance without being influenced by stereotypes about their gender, or stereotypes about what a leader should be.”

Workplaces expect women to be compassionate friendly people pleasers. Doesn’t seem right? But, that is exactly what is expected from us.

You don’t have to please everyone

Ages ago, when I first started as a Team Leader, I also wanted to please everyone. Like many other women, consciously or subconsciously it has always been drilled into my mind that I need to be polite, kind and amicable.
(Don’t get me wrong: I still highly value norms such as respect, integrity and courtesy.)

So I played the part I was expected to – I was nice, I didn’t dare to say no or raise my concerns and did everything in my power to avoid conflict. And last but not least, I didn’t dare to ‘confront’ my manager with his inability to give clarity or direction.
While these traits may sound adorable on paper, they are a recipe for a disaster on the work-floor in general, and in a management role in particular.

I struggled to deliver my best performance, I withheld direct feedback to avoid conflict, I didn’t speak up in meetings and I struggled to get work out of ‘friends’ that reported to me.

This meant no positive team development, lack of clarity, overwhelm and mental stress and exhaustion. If you are struggling like I did back then, to deal with workplace gender bias and stereotypes, then I have good news for you because there is another way!

You’re up for so much more!

One of the more powerful OUTCOMES I see in my transformational female leadership program, Start-to-Lead®, is the transformation of a female manager and the fact that she breaks free from gender bias and stereotypes…to craft her own identity as a leader, along with her purpose, her mission and vision. Knowing exactly what she stands for.

And once that identity is (re)discovered, a female leader can not only blow away those stereotypes that limit her career success and happiness…she can create and achieve whatever she wants.

In both, her professional and private life.

The secret to this never resides on the outside.

It’s inside of you right now.

Can you feel it?